We just came back from a fantastic trip in Japan!

February is still quite cold all over Japan. Unless you go somewhere south like Okinawa, the sakura flowers won’t blossom until late March. But there are still tons of places to visit, with cheaper hotel rates and less crowds.

I will write posts for each places we visited, but first, here is the highlight of our itinerary. 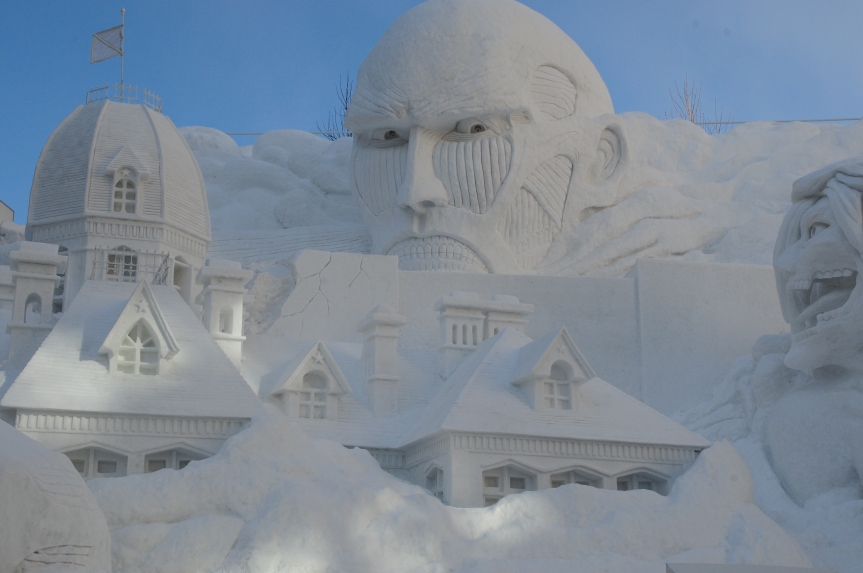 While there, we made a day trip to Obuse (小布施) and visited the Hokusai (北斎) museum and viewed his famous paintings, such as the Great Wave off Kanagawa.

Then we took the train to the mountain town of Takayama (高山). Visited Takayama Festival Float Museum, toured heritage houses and sake breweries

Many sake tastings later (though one could never get enough of that), we bused to the UNESCO world heritage village of Shirakawa-go, stayed overnight in an old gasshō house, endured the harshness of winter and woke up with an amazing view

Ready to be back to civilization, we came to our last stop Kyoto, where we spend several days seeing the temples and shrines while plum blossom was in season

And made day trip to Nara, seeing more temples and shrines.

Deer, though not usually this peaceful……and more plum blossoms

Everywhere we went, we had great food, great company and the Japanese service that we’ve already missed back in the US. But Japan is such a diverse country and there are still a lot more to see. So we will be back soon!

2 thoughts on “February in Japan”