Descend, bold traveller, into the crater of the jökull of Snæfell, which the shadow of Scartaris touches before the Kalends of July, and you will attain the center of the earth.
-Jules Verne

The volcano to the center of the earth is Snæfellsjökull and it is situated on the Snæfellsnes peninsula.

After picking up the rental car, I set out to my own expedition. It only takes two hours to get to Snæfellsnes from Reykjavik. But when driving in Iceland, stops are essential. 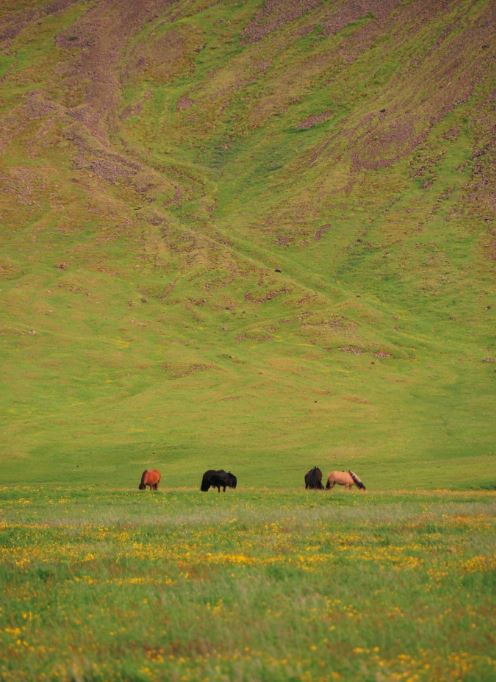 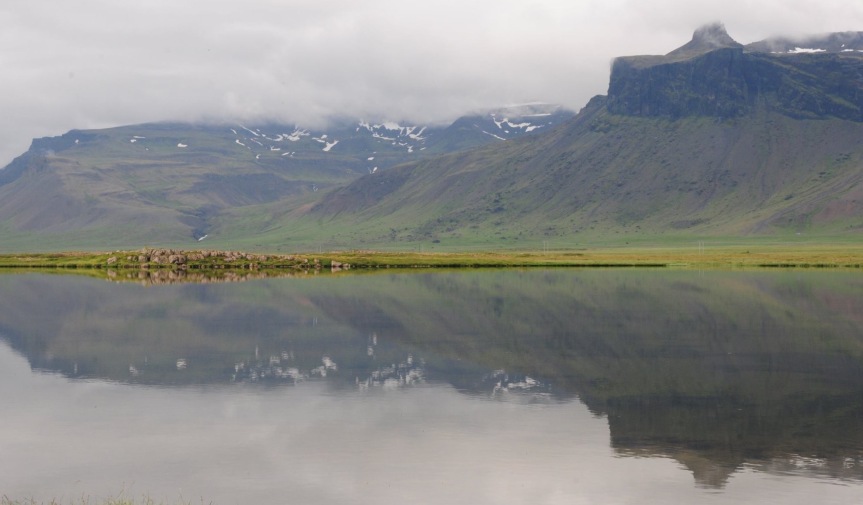 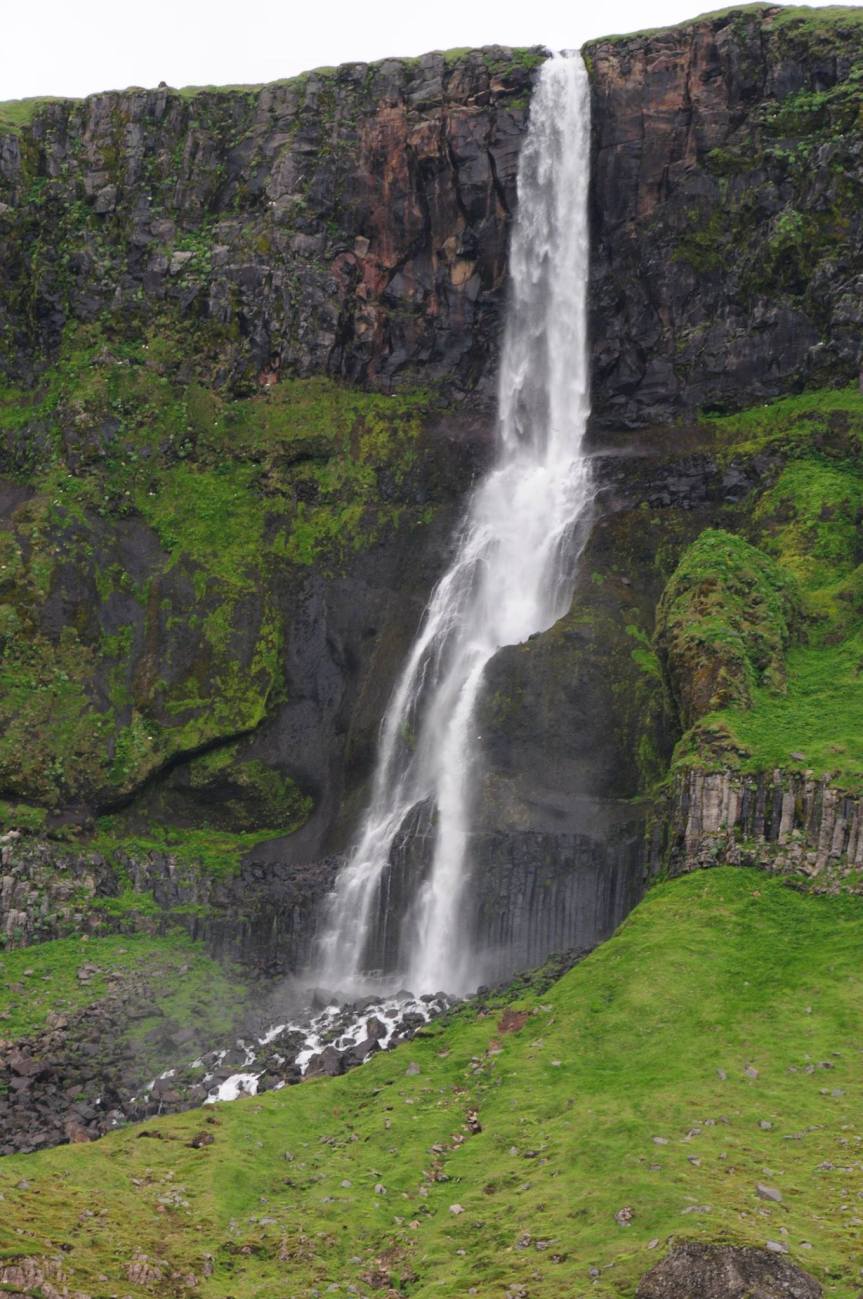 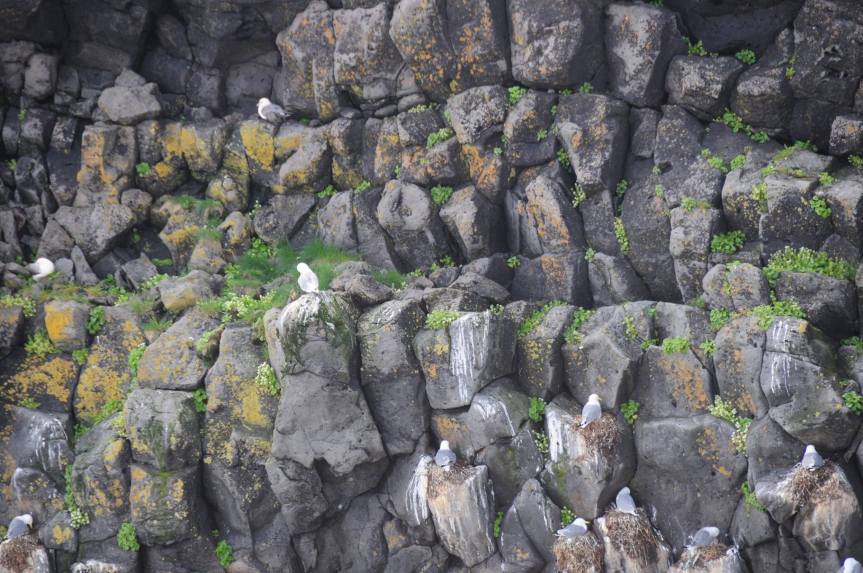 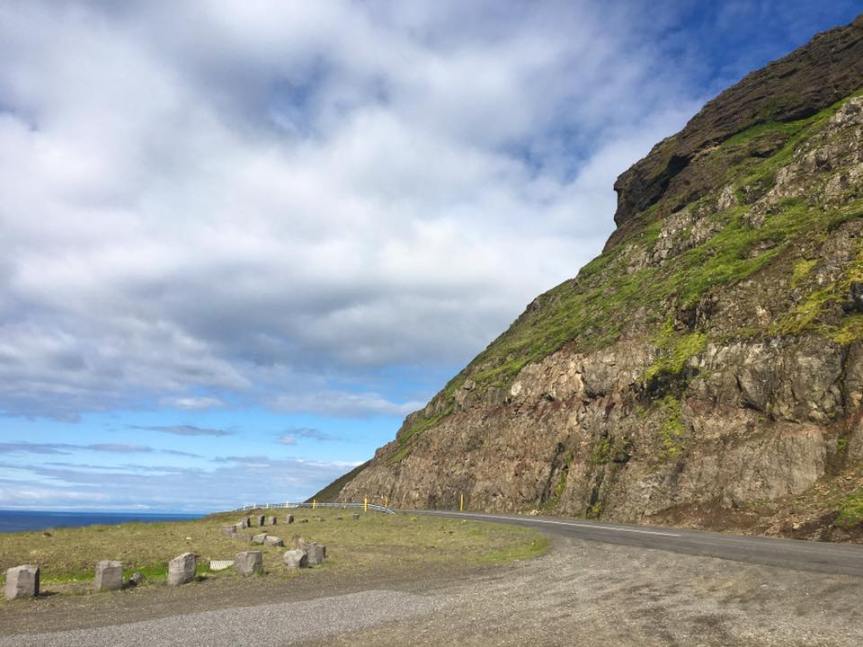 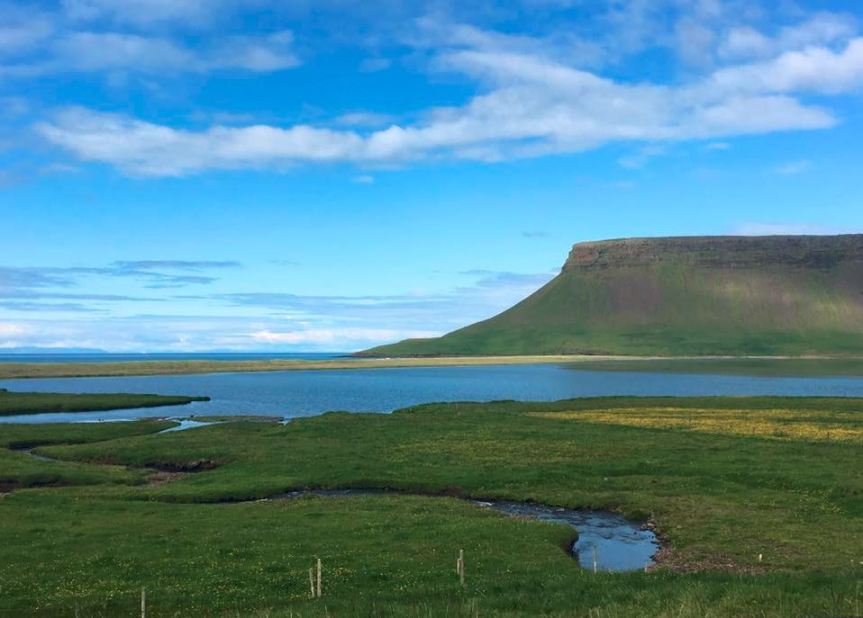 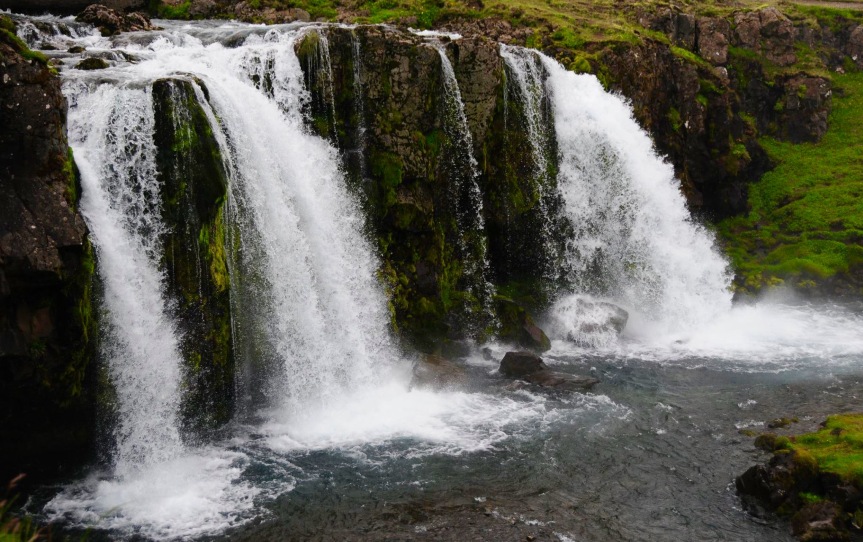 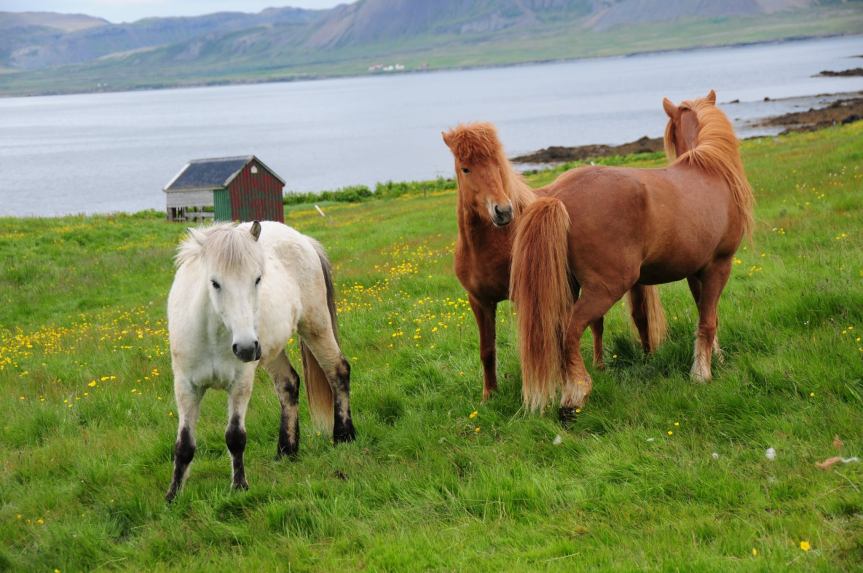 Although Snæfellsnes peninsula can be seen in a day trip, there are so much to do in this area that can easily take two days or even a week – Midnight Sun Summit or Ice Climbing at Snæfellsjökull, take a walk on the black pebble beach of Djúpalónssandur, visit the Bjarnarhofn Shark Museum, or take a whalewatching or puffin tour out of Grundarfjörður.

Shortly after leaving Reykjavik, there is a tunnel to cross, with a toll of SK 1,000 for vehicles less than 6 meters (20 ft) in length, payable in cash or credit card.

Most rental cars are not allowed on F-roads.

There are several speed camera right outside Reykjavik and into the tunnel, but not without fair warning: When you see this sign, you are about to be photographed:

Tickets may take time but at some point, they will find you at home. So unless you would like to contribute to local economy, respect the speed limit.

On November 5th, 1993, thousands of people from all over the world, along with a camera crew from CNN, made their way onto Snæfellsjökull, to witness the arrival of aliens and UFO. They waited well past the projected twilight hour, but the aliens didn’t come. Perhaps the alien did come, but who would be able to tell.

9 thoughts on “Road to Snæfellsnes, Iceland”