I still remember the first time we visited Nice in November 2005.

We stayed at Hotel Beau Rivage, where the famous painters and writers – Henri Matisse, Scott Fitzgerald, and Friedrich Nietzsche – once frequented back in their days.

Looking out the window, we spotted a bell tower and red tile roofs that are evocative of nearby Italy.

We shopped at Cours Saleya market in the mornings and bought as many grapes and persimmons as we could eat for that day – or drink in the case of persimmons, they were plump, juicy, almost in liquid forms. Best enjoyed cold with a straw. 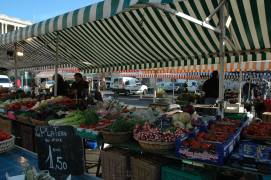 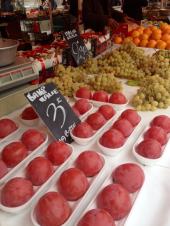 We “climbed” Castle Hill – 92 meters above sea level, it is the highest point in Nice,

and took in sweeping views of the port and the famous Promenade des Anglais.

We stopped by a war memorial carved into the rock – dedicated to the residents of Nice who died fighting the wars for France. 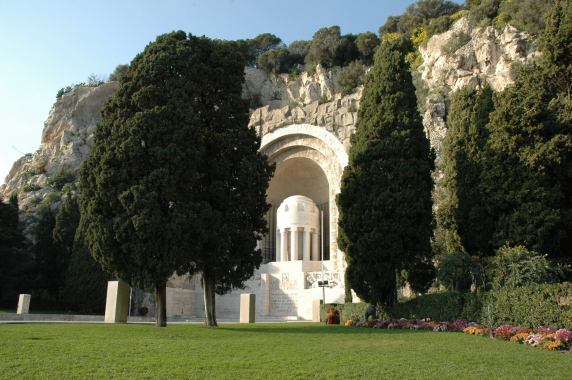 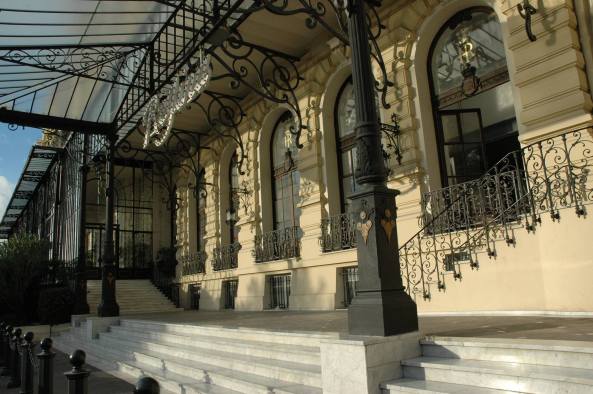 We visited Matisse Museum, which hosts a sizable collection of artworks from Henri Matisse, including many of his paper cut outs.

We passed by children playing football in a ruined Roman Amphitheater 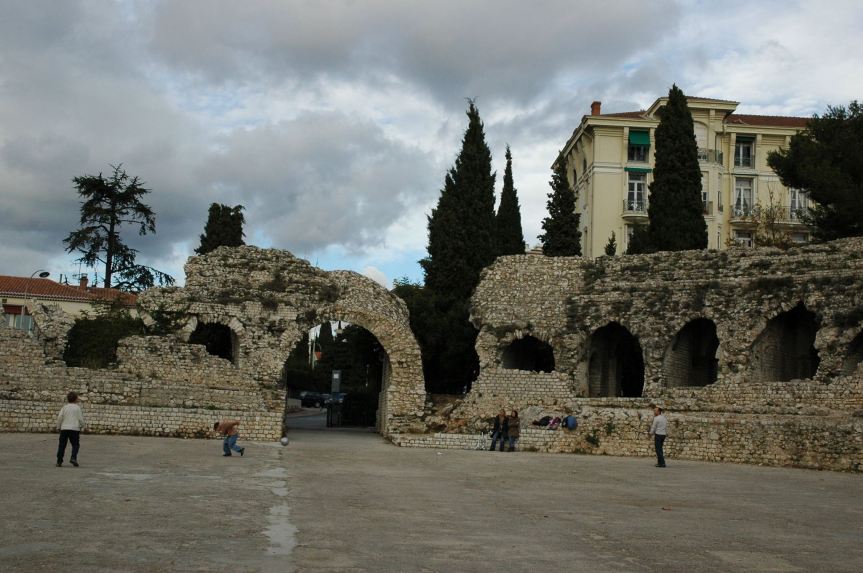 and men having a leisurely game of Pétanque. 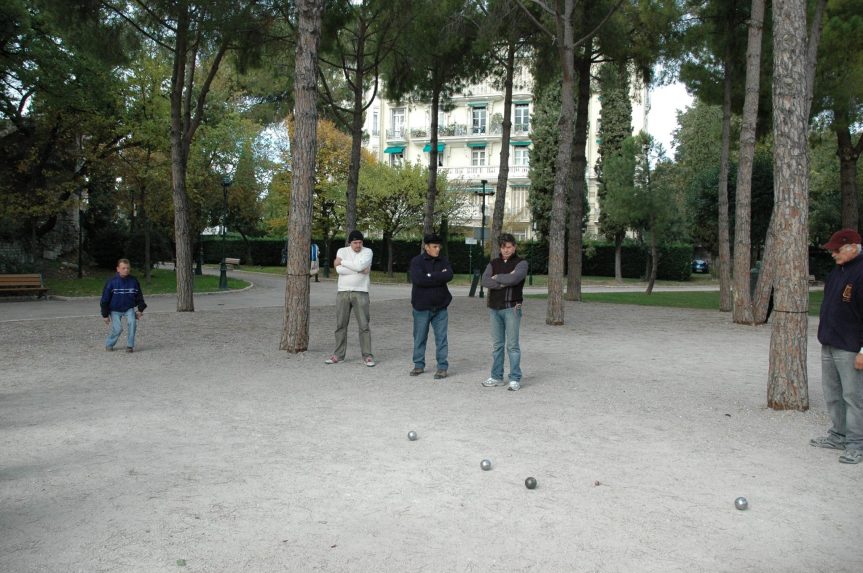 Many afternoons we sat by the sea, basked in the warm Mediterranean sun, gazing out on the incredible turquoise colored water… 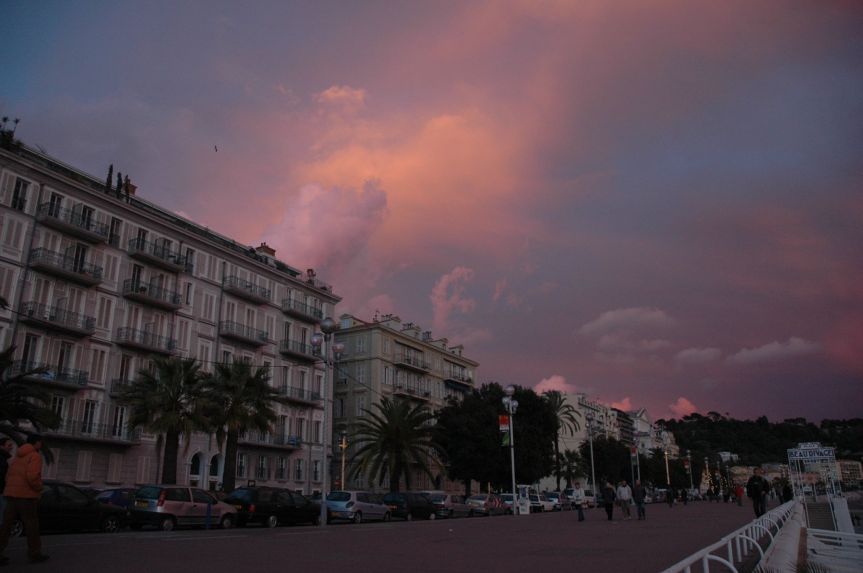 Eight years later, I came back.