We arrived in Dinan as the clock struck noon, parking was free until two. This is what I like about France, when the meter-maid takes a lunch break, we are spared. Fair and square!

Except that the Dinan castle is closed on Mondays. A lesson I never learnt from past travels.

Since we pretty much had the town to ourselves, we just wandered around.

Walking up to an intersection where, to our left is Maison de la Harpe – a 16th century half-timbered house that is now the headquarter of International Celtic Harp Committee.

To our right, Jacobins Theatre – a performance center dating back to 1224.

There was the Basilica of St Saviour, with its Romanesque porch crowned by a Flamboyant Gothic gable. Built from the 12th to the 16th century, the church is dissymmetrical with three modern stained glass windows. 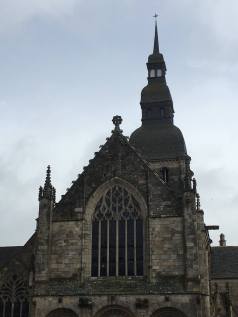 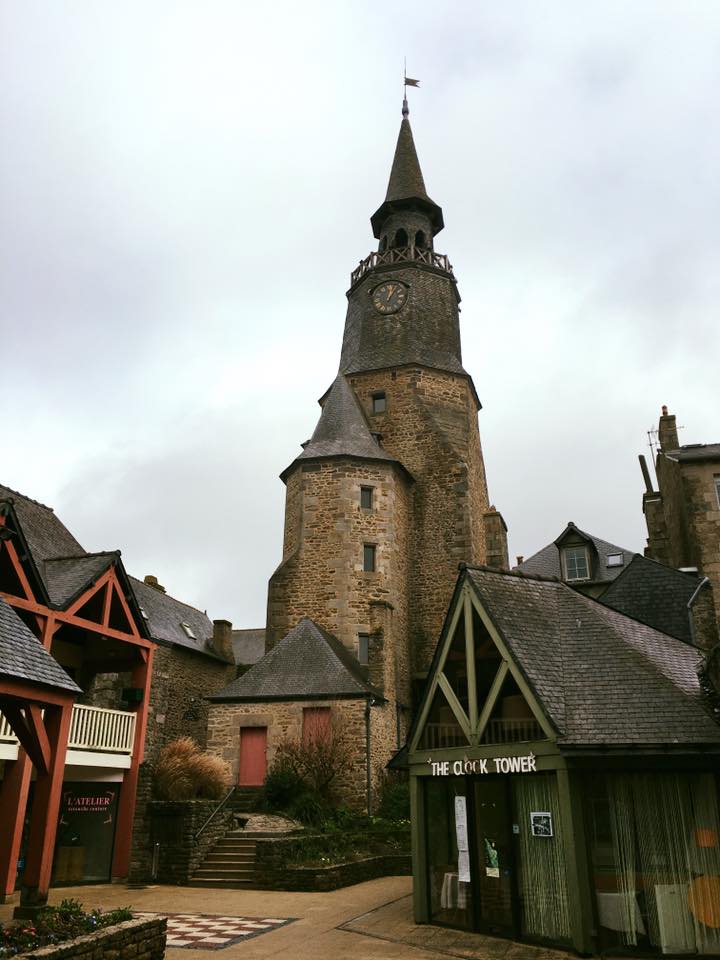 And more half-timbered houses in the medieval town center.

We took the reasonably steep 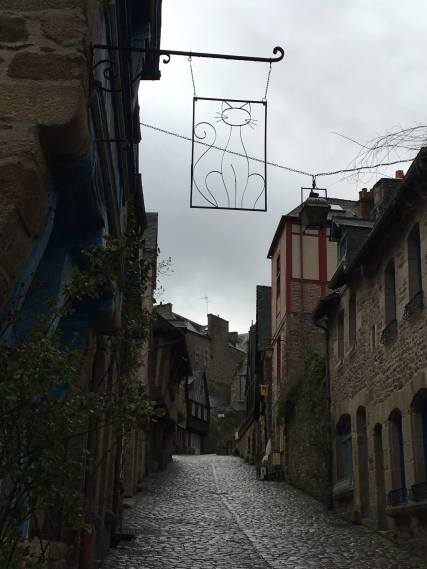 Finding ourselves through a passageway 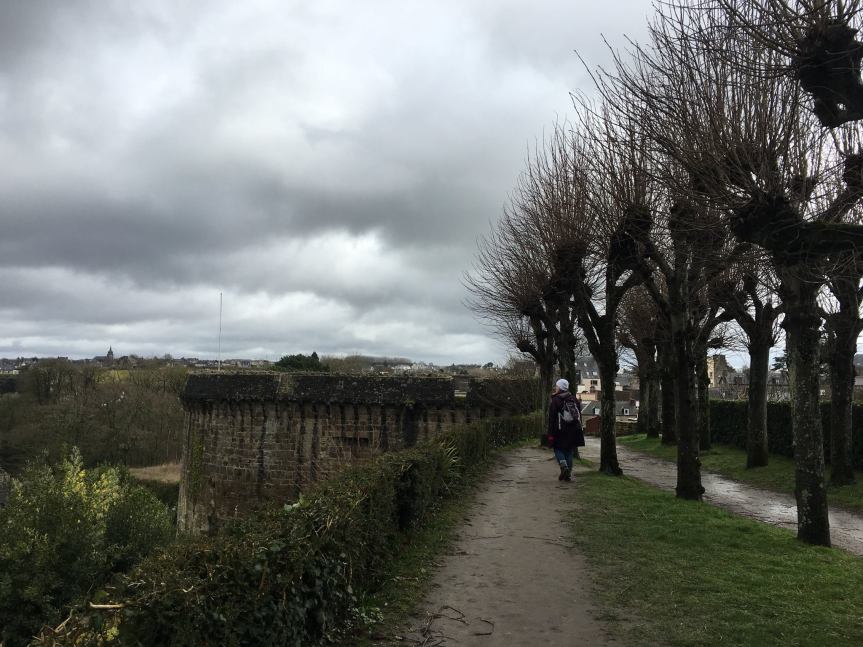 There, as we strolled the rugged ancient path, Game of Thrones theme song to our ears (hummed by our fellow traveler), the sky turned blue. 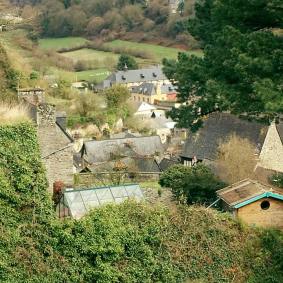 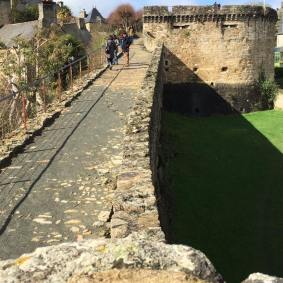 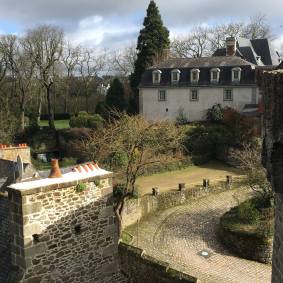 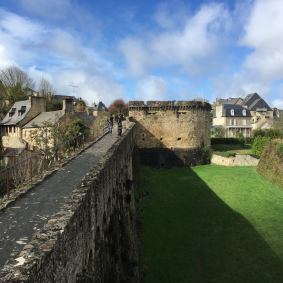 This is just another day in Brittany that began with rain, ending in bright sunshine. 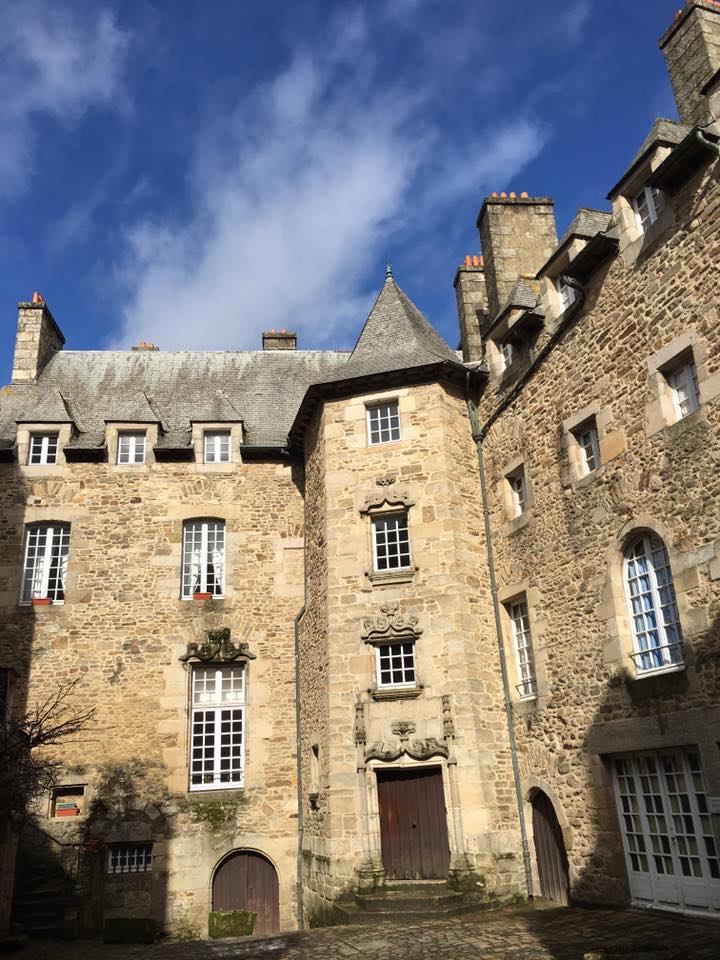 Taking it as a good omen, we went back to the car and resumed our drive to St-Malo.