From Dinan, it’s a half an hour drive to St-Malo.

I didn’t remember seeing these signboards depicting local attractions last time I was driving in France. But then again I was in a different region.

One of the benefits of traveling off-season is that parking is free (until March 31st that is) right outside the Intra-Muros. 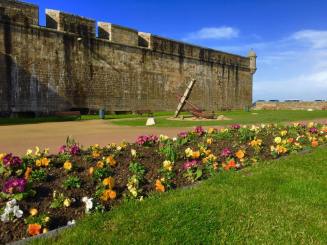 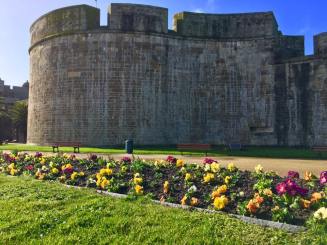 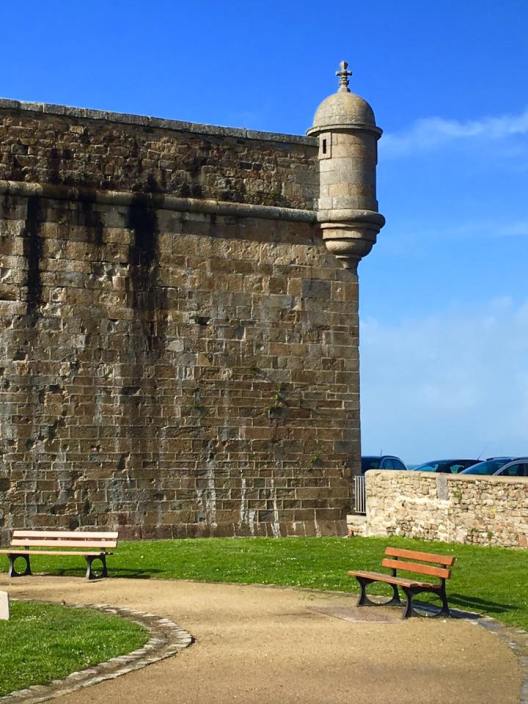 or see one getting “grounded” the medieval way. 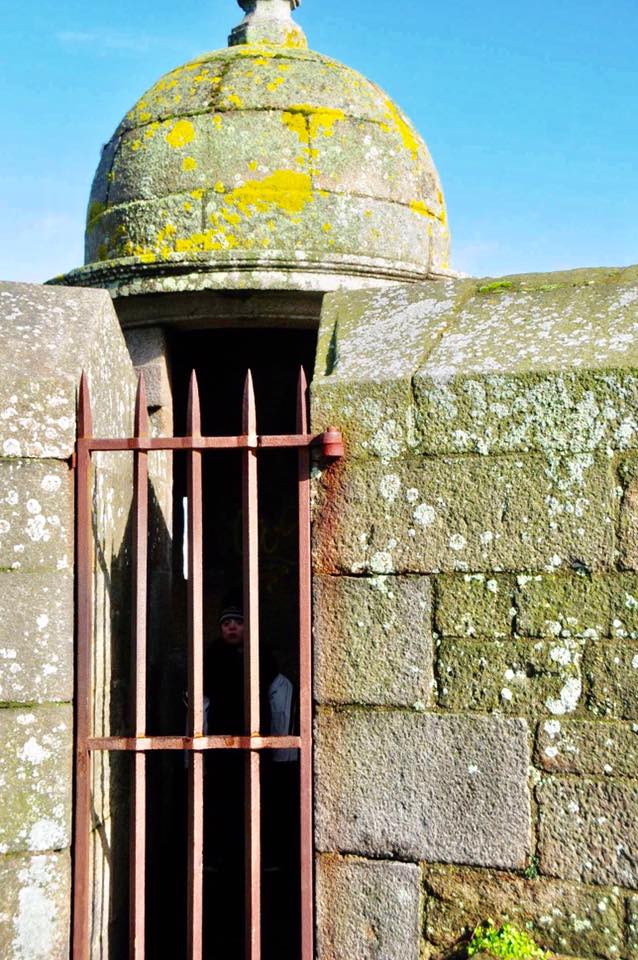 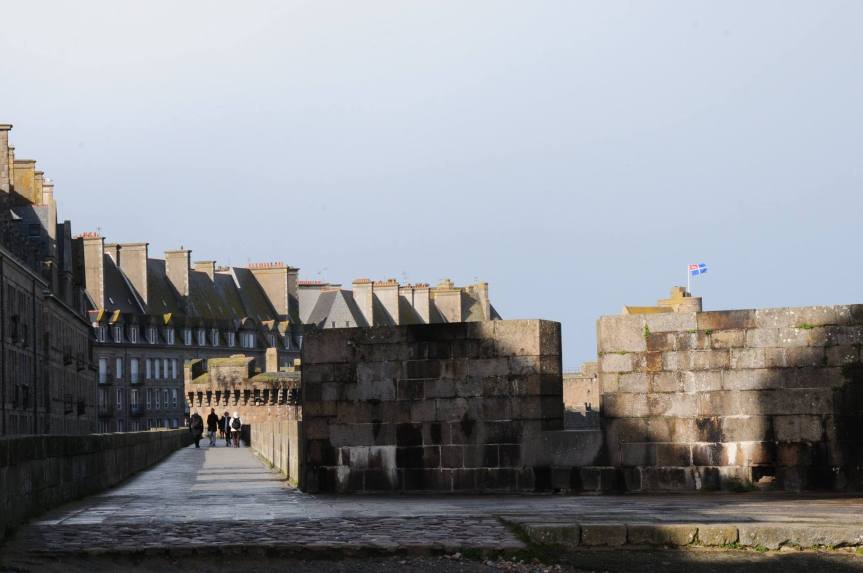 From up the wall, there are great views of the harbor

and of the city below

as well as interesting rooftops. 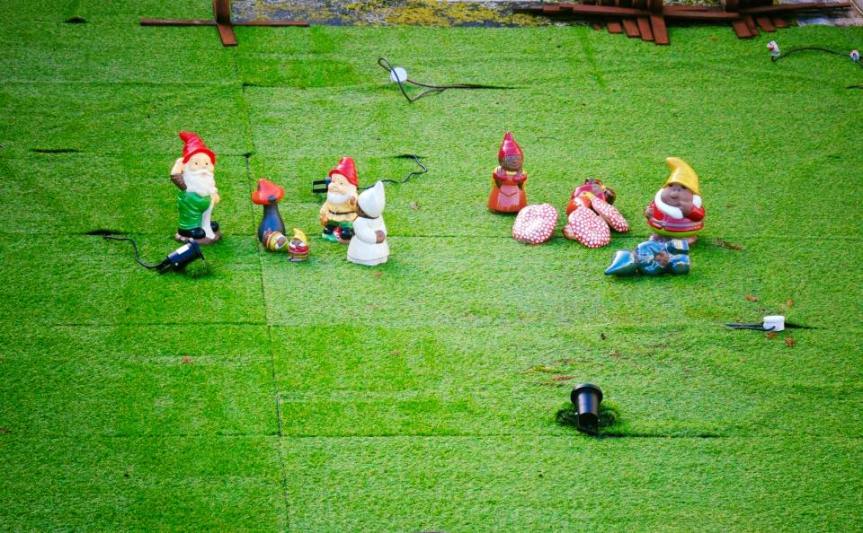 In August 1944, the historic walled city of St-Malo was almost destroyed by American bombing, which, according to some, could have been avoided. As a result, most of the buildings were reconstructed between 1948 and 1960.

It was a gorgeous day, even though the wind was blowing at 22 miles per hour. 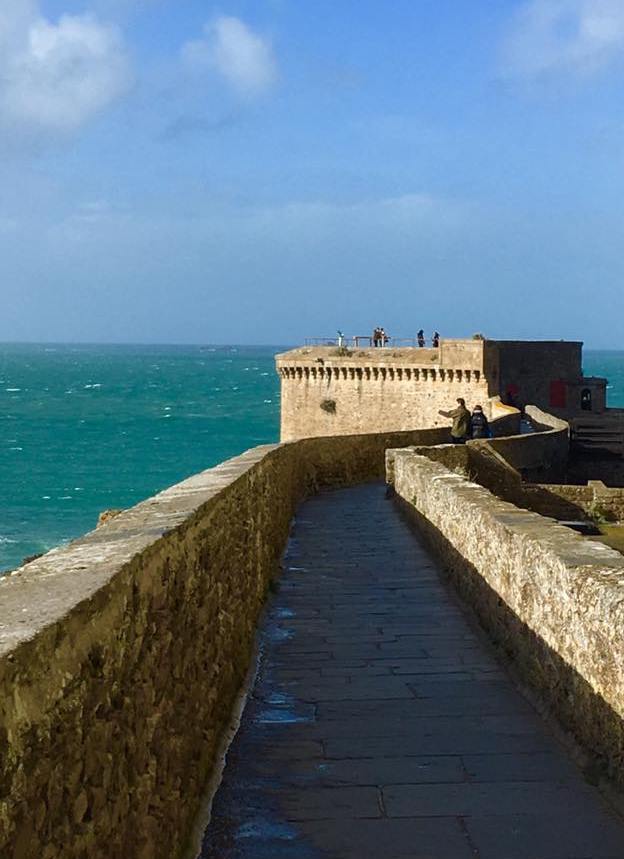 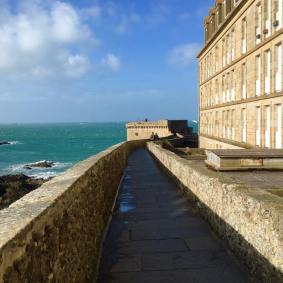 “BUILT TO PROTECT THE CITY FROM DUTCH ATTACK”  – The Holland Bastion was armed with 24 cannon. In 1696, it successfully defended the city from an attack by the Dutch fleet. 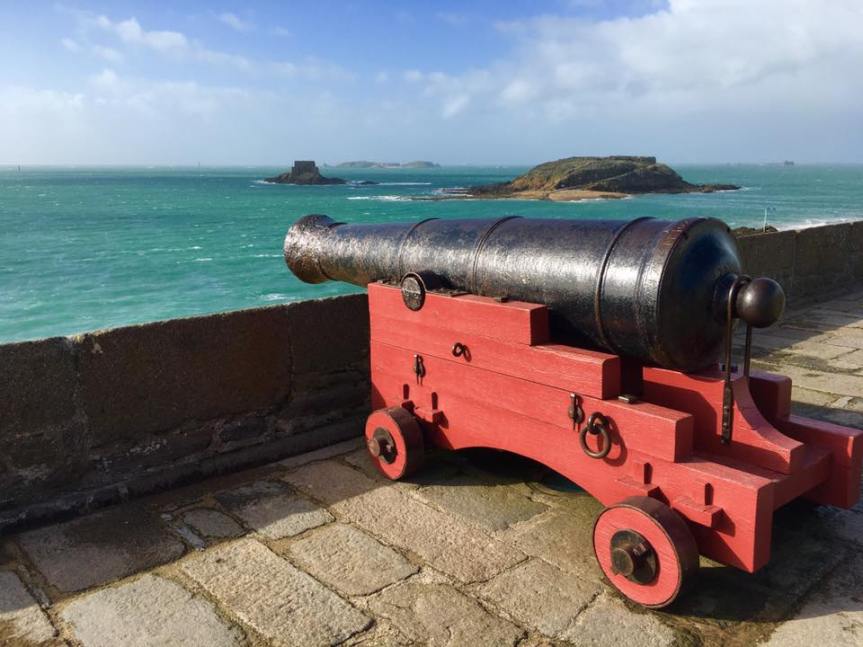 The rocky mound (in the picture above) 400m from the city is Grand Bé. It is the burial site of St-Malo’s famous son, French politician. historian and writer, François-René de Chateaubriand, who is considered to be the founder of Romanticism in French Literature.

The smaller island next to it is Petit Bé.

Both islands are accessible by foot during low tide.

Robert Surcouf is a successful privateer born in St-Malo. If you don’t know what a privateer is, think Master and Commander. 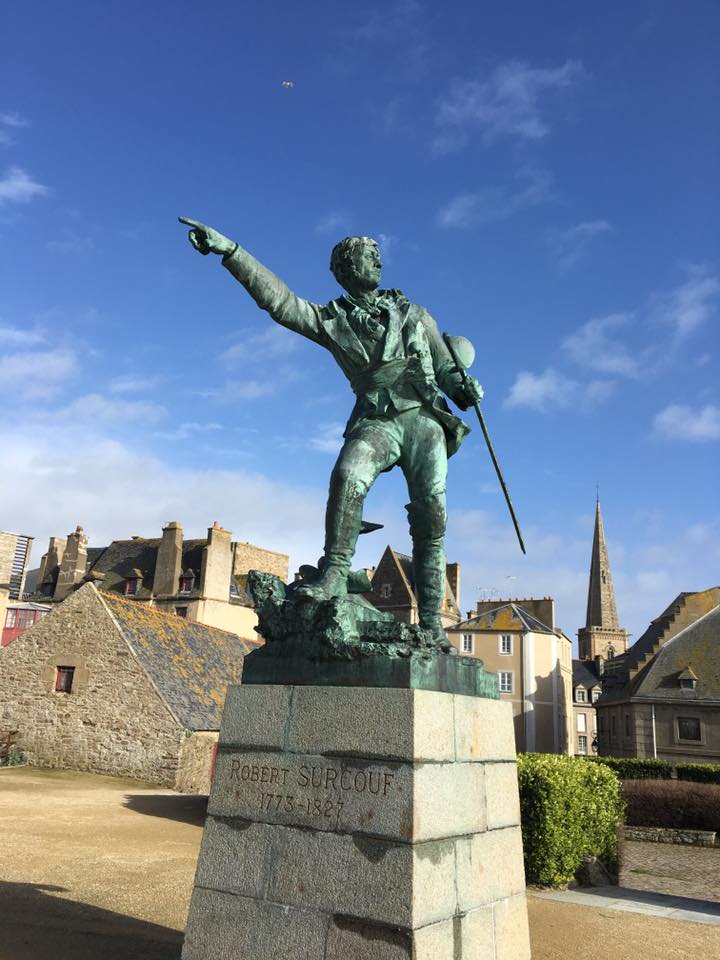 The house with the red doors is Maison du Québec. It was given to the government of Québec by the city of St-Malo as a symbol of friendship and a reminder that it was from this port city that Jacques Cartier undertook his crossing in 1534 and discovered New France.

Later, as we walked towards Fort National , a rainbow appeared in the sky 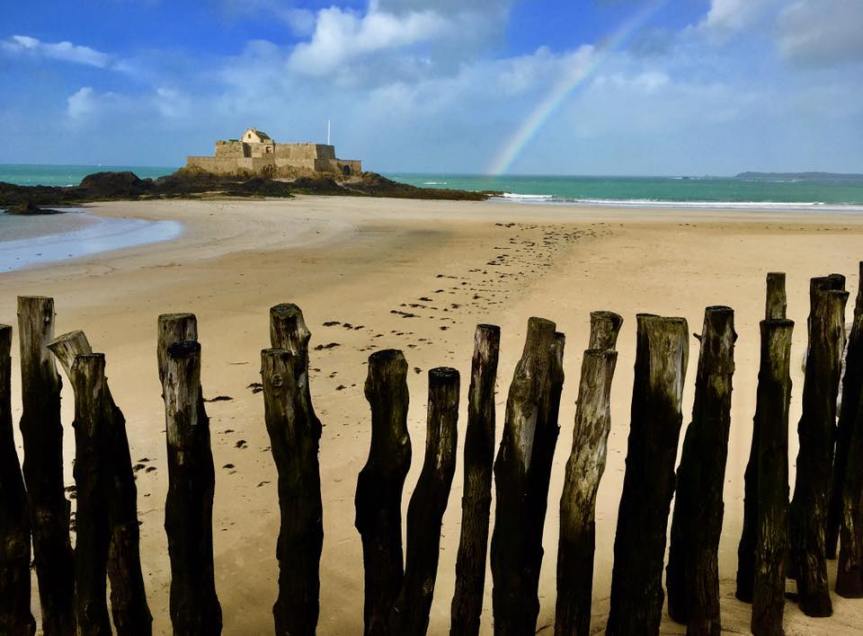 The wave seemed calm during the time of our visit. It was hard to imagine that just a week ago a giant wave hit the coastline of the walled city. (Click here to view an impressive video by Easy Ride).

St-Malo, what a magical place!