When it comes to spring blossom viewing in the Seattle area, everybody knows about Washington Park Arboretum and the Quad. 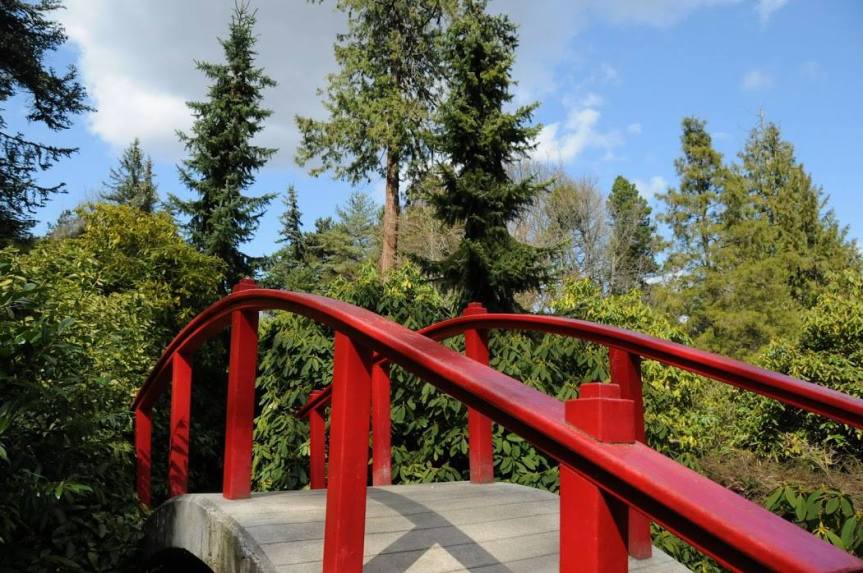 One sunny afternoon I stumbled upon this little garden, 20 minutes south of downtown 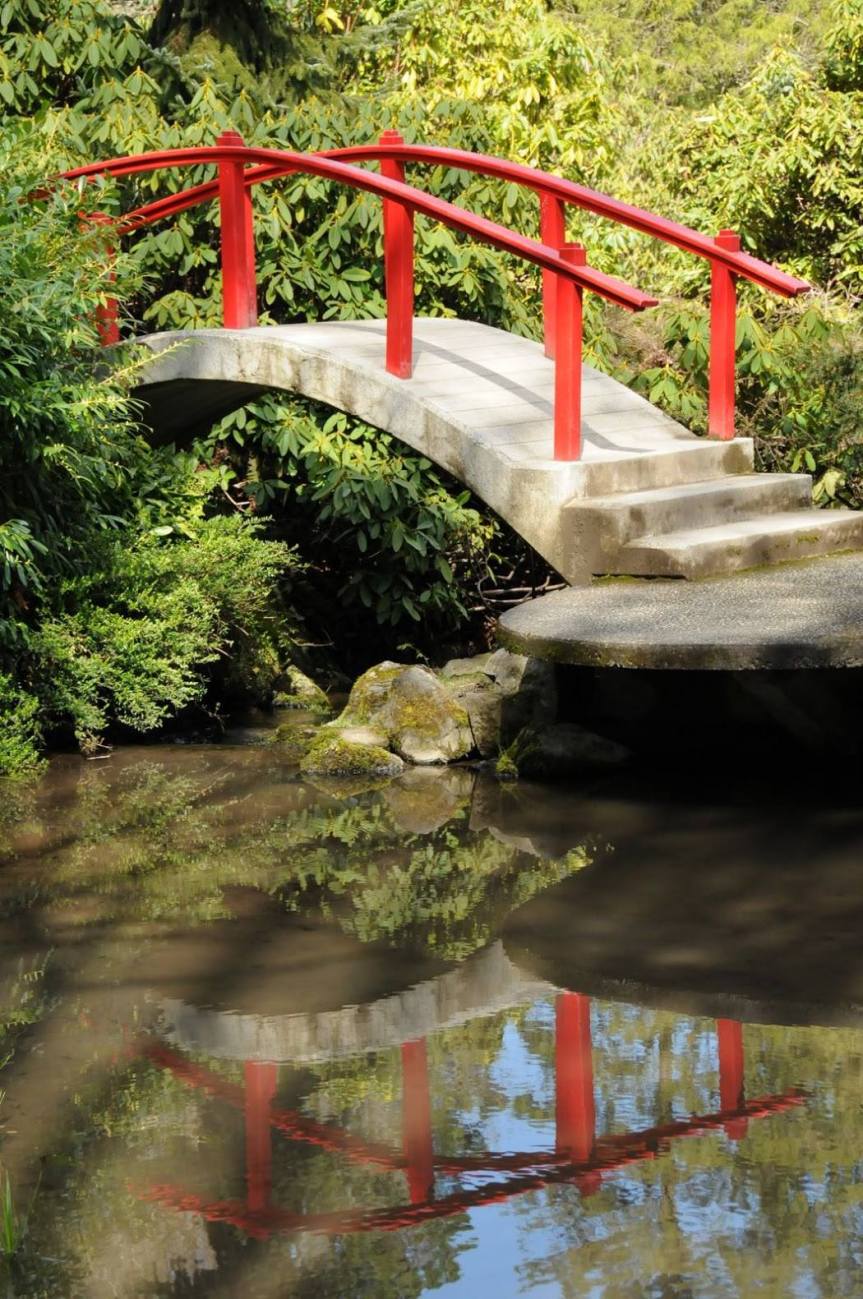 and witnessed a cherry tree in full bloom… 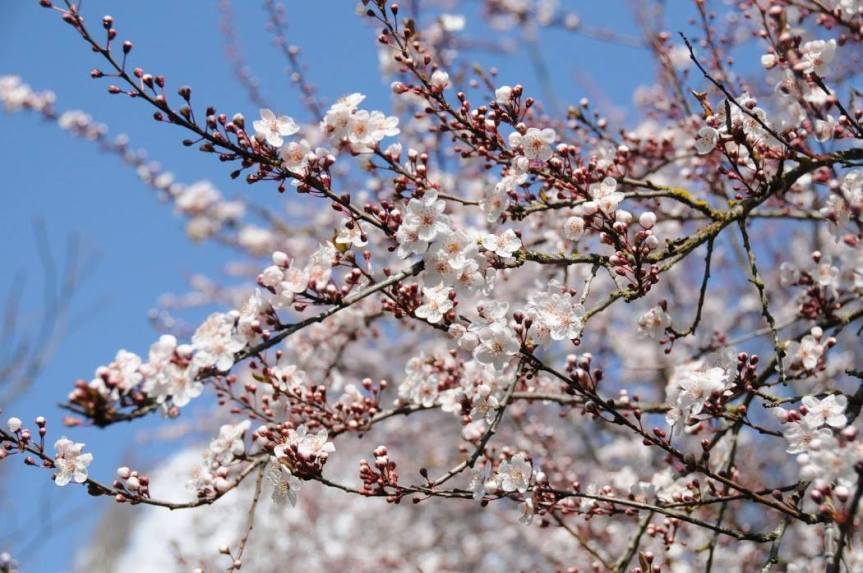 It was an amazing spectacle. 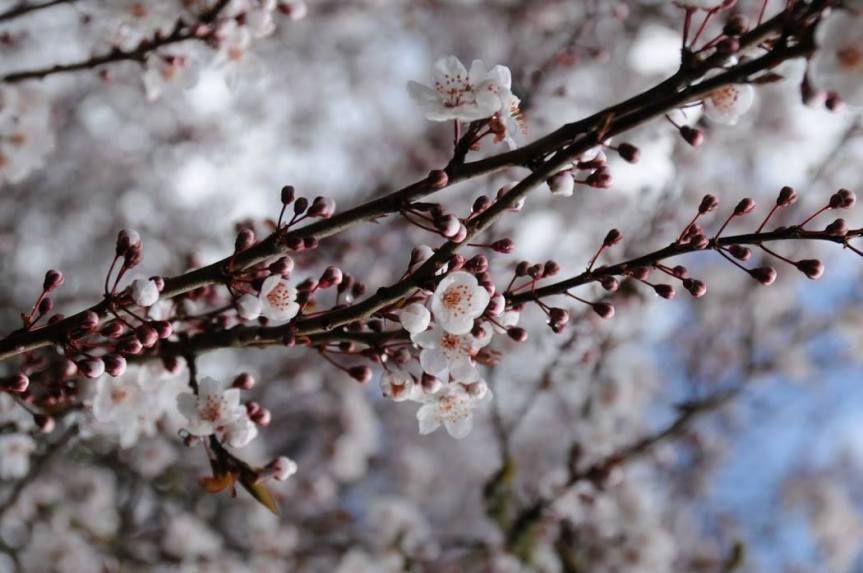 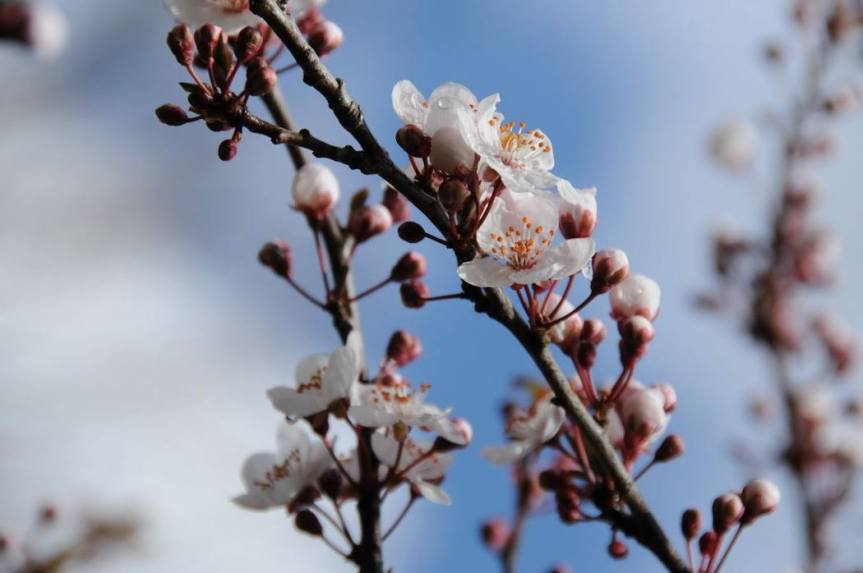 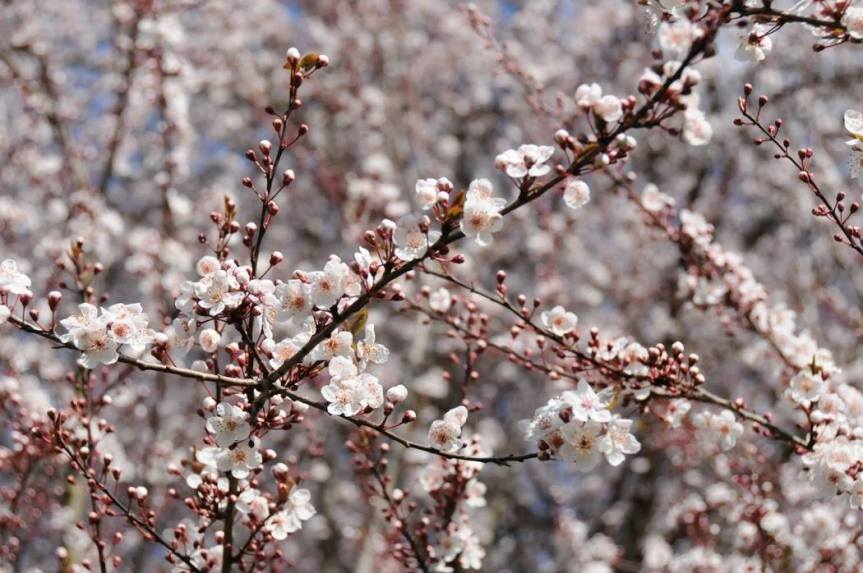 All from just one tree! 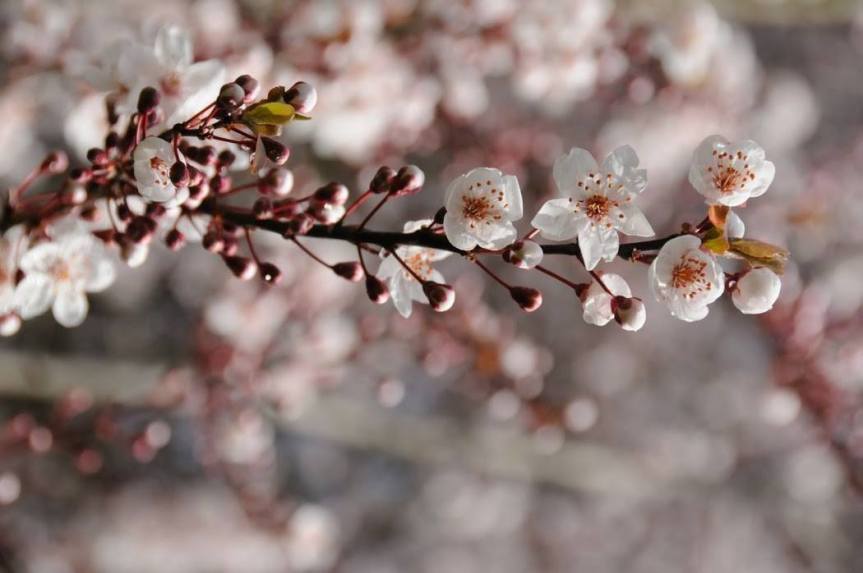 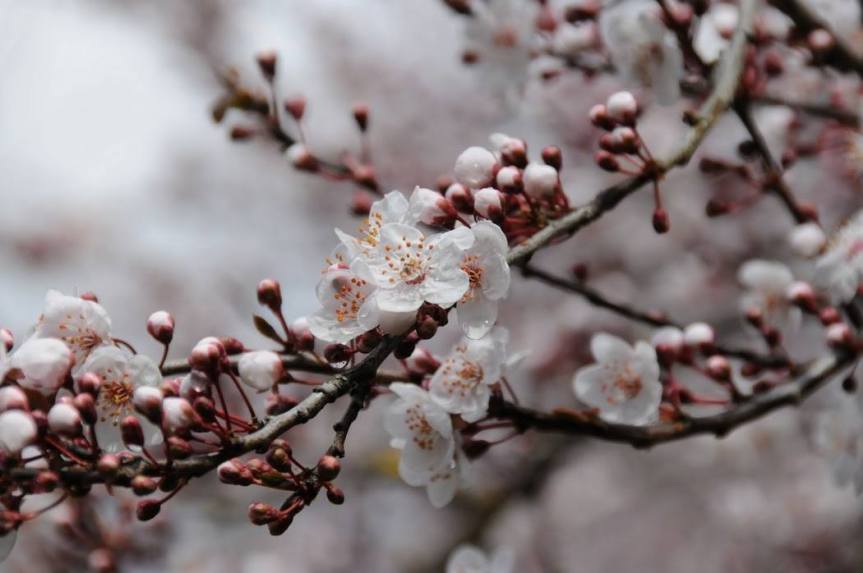 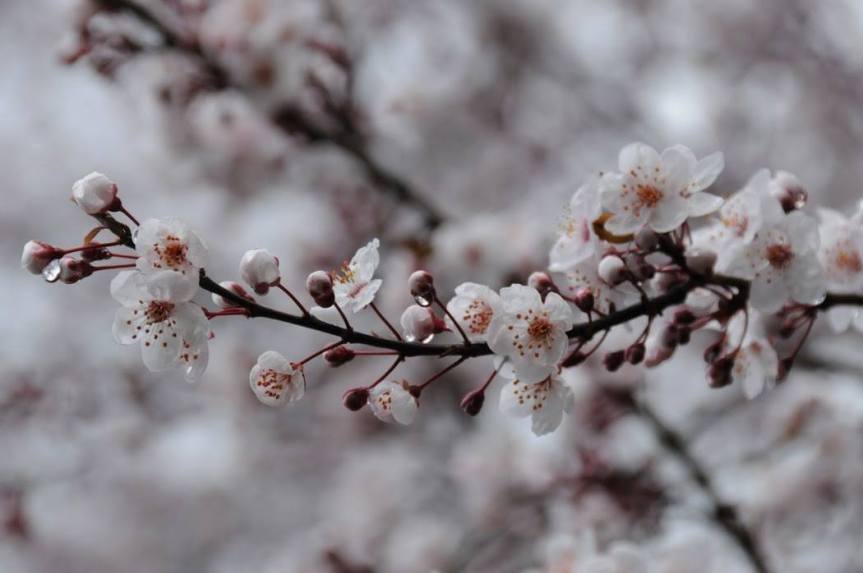 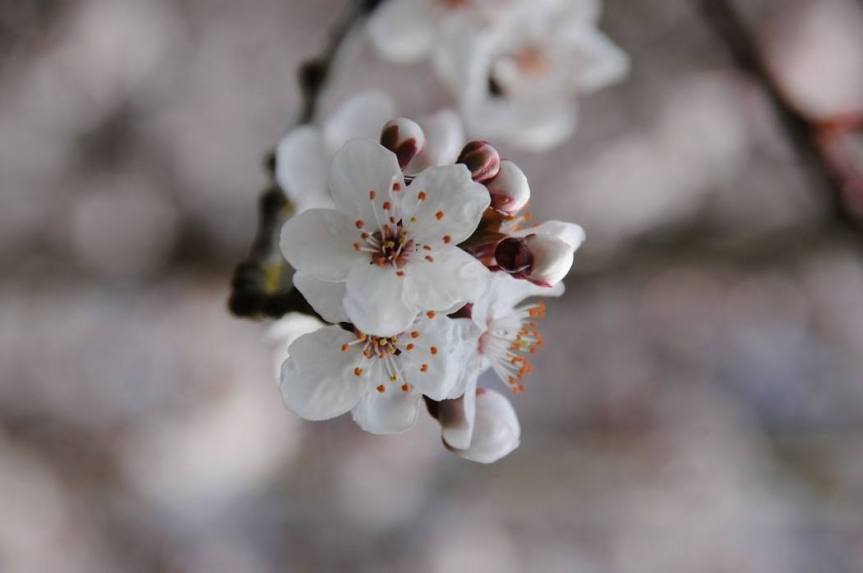 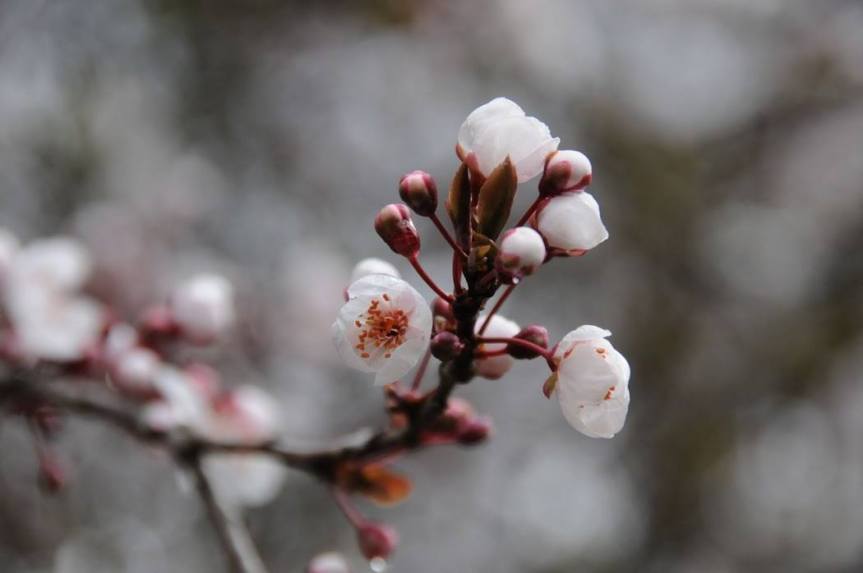 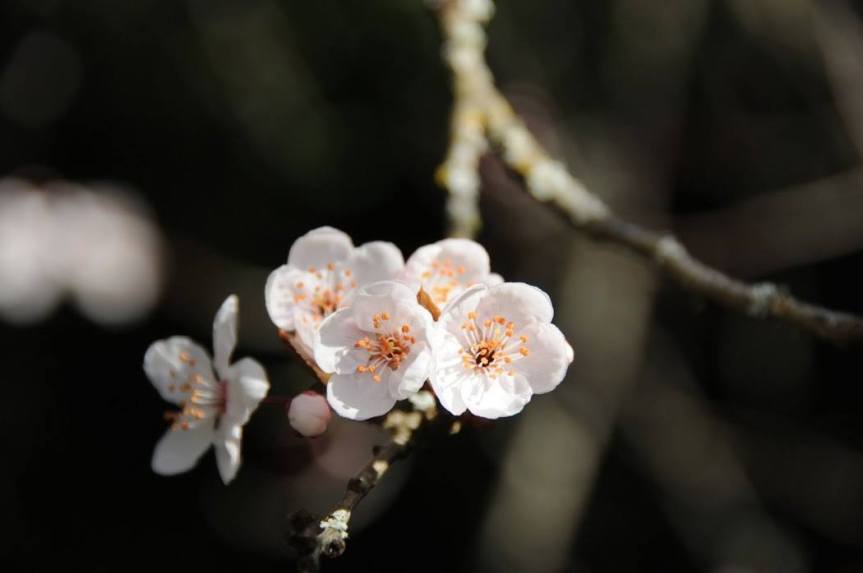 During WWII, Kubota Garden was abandoned as Fujitaro and his family were incarcerated at Camp Minidoka in Idaho, while his son Tom served in the US Army’s Military Intelligence Unit. 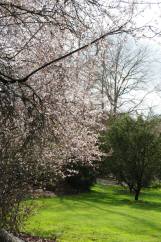 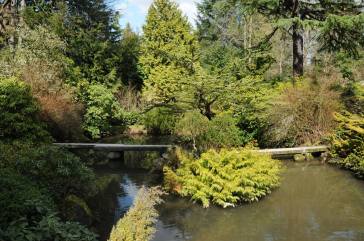 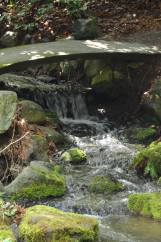 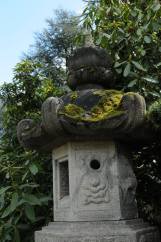 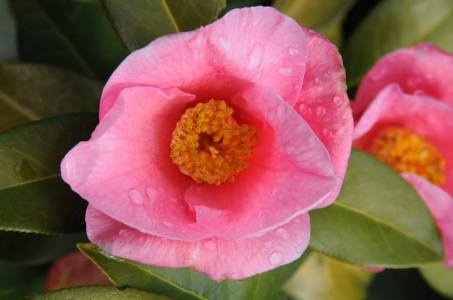 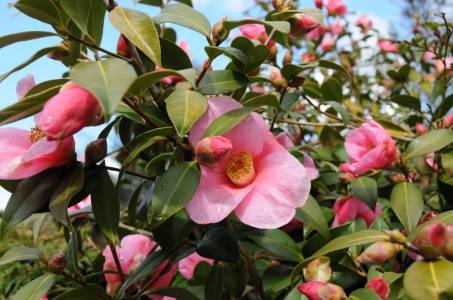 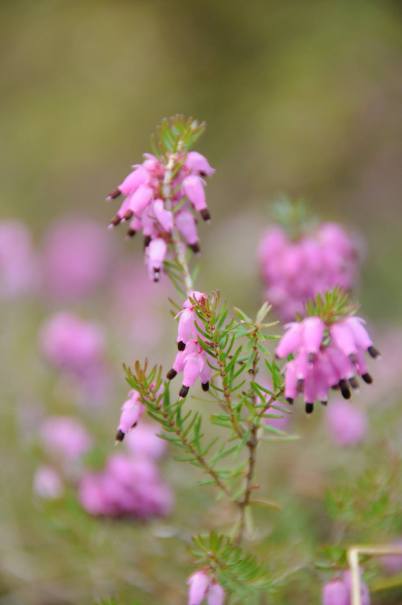 A history we do not want to repeat!

The Minidoka War Relocation Center was in operation from 1942–45 and one of ten camps at which Japanese Americans, both citizens and resident “aliens,” were interned during World War II. Under provisions of President Franklin D. Roosevelt’s Executive Order 9066, all persons of Japanese ancestry were excluded from the West Coast of the United States. At its peak, Minidoka housed 9,397 Japanese Americans, predominantly from Oregon, Washington, and Alaska, Fujitaro’s son Tom, served in the US army’s Military Intelligence Unit. – Wikipedia