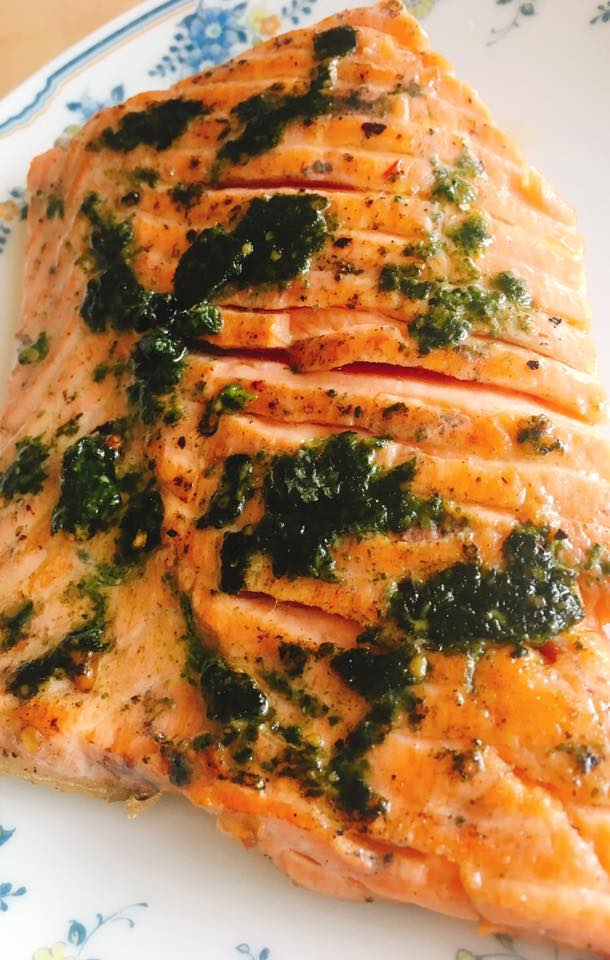 When I lived in the east coast, salmon was never my favorite fish to fry. The salmon I had at local restaurants were mostly overcooked – the meat was stiff and flavorless. Health benefits aside, I simply can’t fathom why they are such a big deal.

Back then, salmon was just salmon.

Now living in Seattle, salmon is a big part of our local culture. All major restaurants in the city carry at least one salmon dish on their menus. Visiting any farmer’s market in the area, you are likely to come by a smoked salmon vendor – Pike Place Market has four – offering free tastings. There is a fish ladder in town helping salmon swim upstream during spawn season, and salmon hatcheries near most mountain streams. Come May every year, when Alaska Airlines delivers the season’s first catch of wild caught Copper River salmon to Seatac, it’s a jolly red carpet event. Ask our resident orcas, 97% of their diet is, salmon. 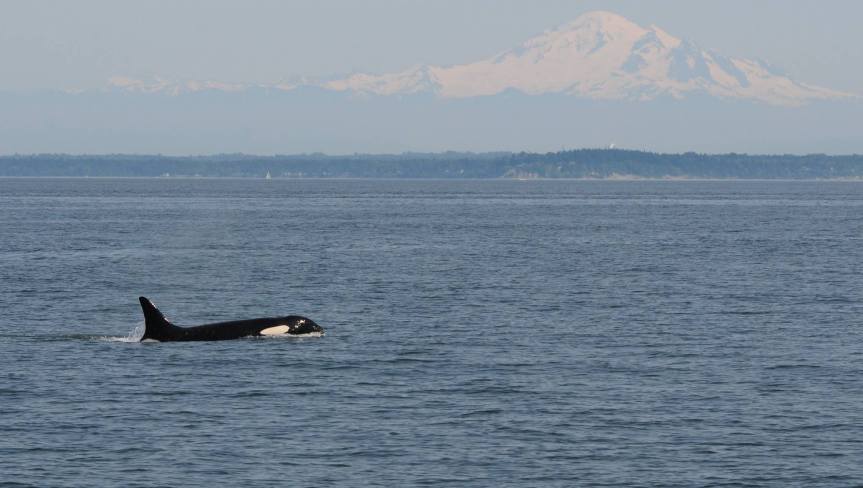 When you order salmon at a sushi restaurant in Seattle, be prepared to engage in a lengthy conversation with the chef. Would you like a king salmon (aka the Chinook), a sockeye salmon, a keta salmon (aka the Chum), a coho salmon, or an Atlantic salmon? In the case of king salmon, would that be a red king or a white/ivory king – once a guest of mine from Southern California who disliked the taste of salmon ordered a white king salmon, she was transformed for ever. There’s also the question of which river the salmon’s from – Copper River King (which I highly recommend if you are here during the season) or Klamath River Sockeye, and which region – Keta or Coho from Yukon, or King from Wrangell or Juneau. If the questions become too much, just let the chef know your flavor preference – fatty or buttery – and let him decide.

When it comes to seafood, I prefer the simplest method. The fish I used was the prized fresh wild-caught Copper River King Salmon, but any fresh salmon should work. 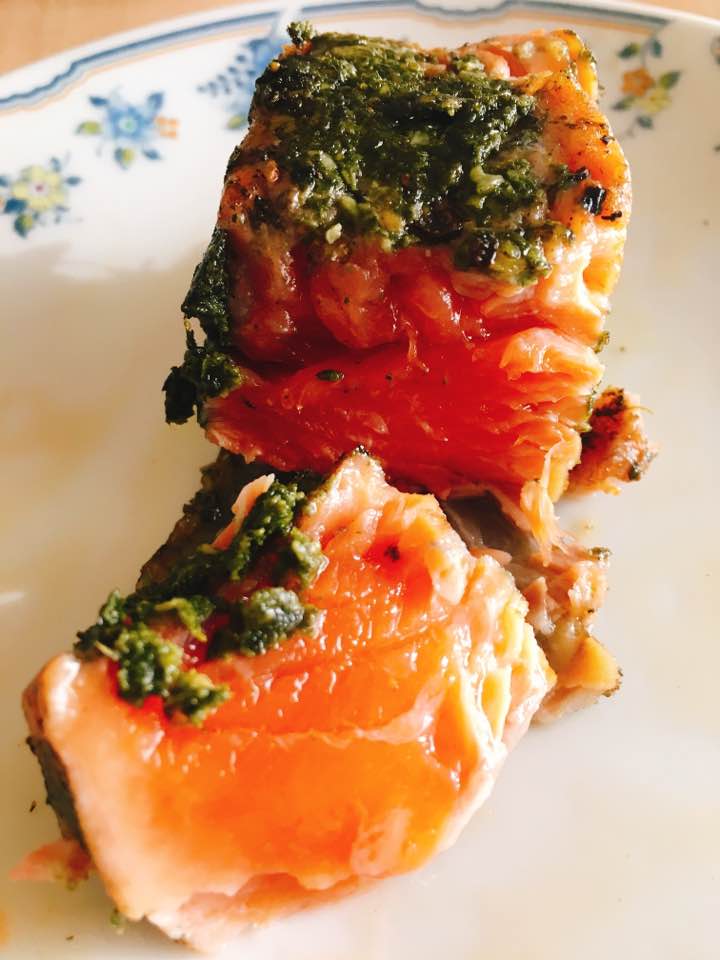 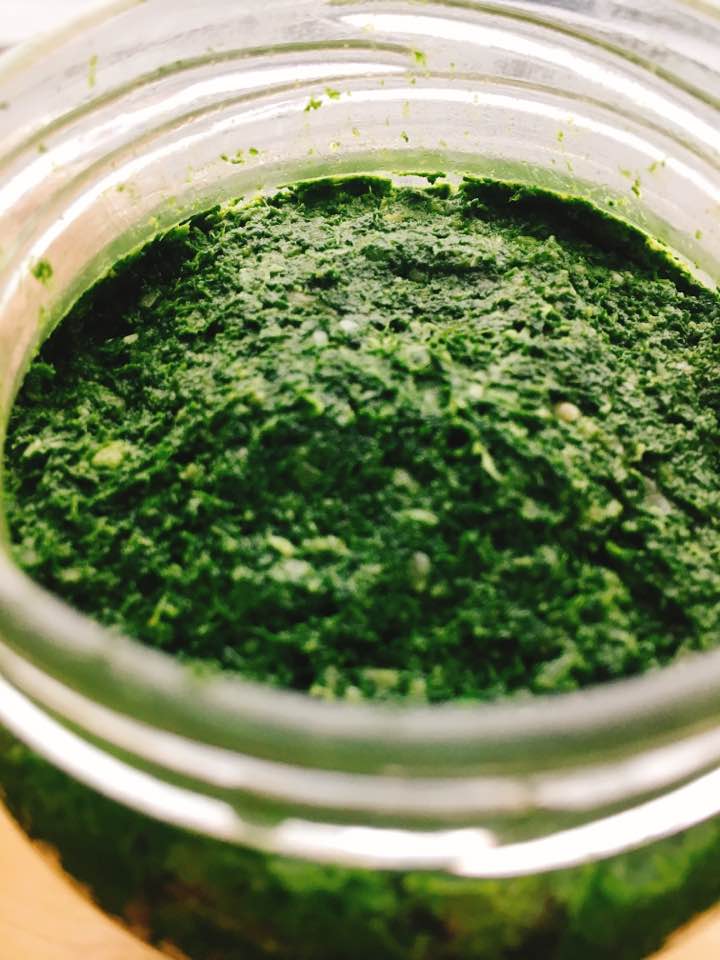 Last by not least, some very happy boys and the 17-lb salmon they caught around Vancouver Island last month! 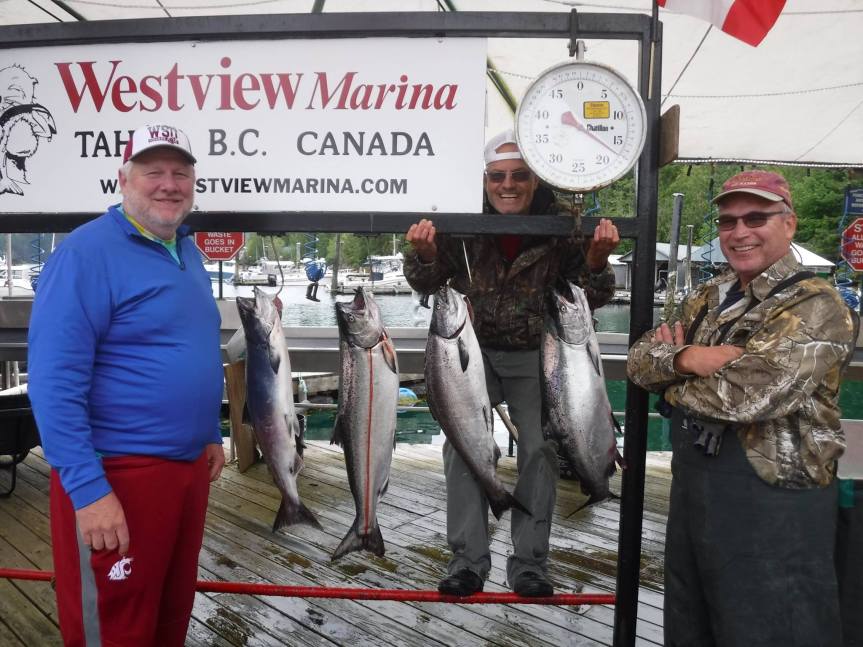 Look at this  beauty! I still hope to get a piece of it 🙂 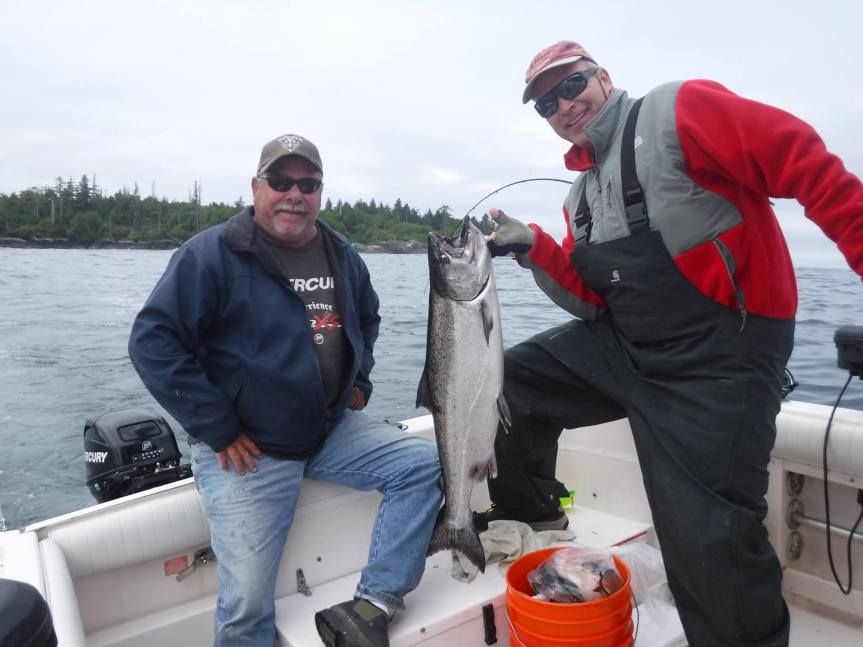 We Seattleite take our salmon seriously.