I have to admit that I have a thing for snow-capped mountains – the sight of which brings tears to my eyes. 2014 was the year I saw a lot of mountains. It was the year I did Tour du Mont Blanc, hiking through the Alps across France, Italy and Switzerland. 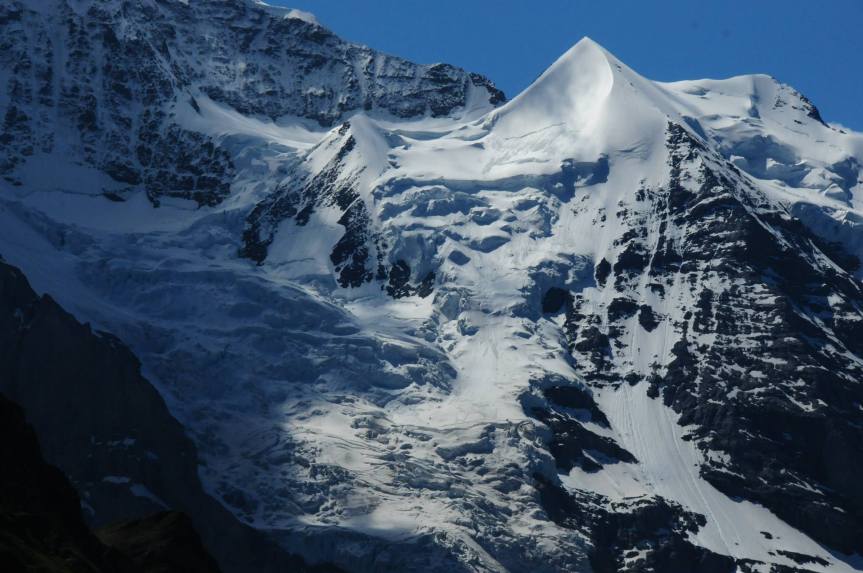 Naturally before the trip I trained almost weekly in the Pacific Northwest. But to get acclimated to the timezone and the weather, I arrived in Switzerland one week before my group. I flew into Zurich, spent a couple of days in the Swiss capital of Bern, had dinner at the wonderful Michelin starred Restaurant Meridiano, accompanied by a spectacular lightening show. I also made a day trip to Lucerne, rode the world’s steepest cogwheel railway to Mount Pilatus. Then on my fourth day I hopped on and off trains to reach Wegen, therein I stationed for the next three days exploring the Bernese Oberland part of the Swiss Alps.

The date was July 6th, warm and sunny. I arrived in Wegen after a combination of the fabulous swiss transportation system from Bern to Interlaken,then to Lauterbrunnen. Upon putting away my luggage, I took the cable car from Wengen to Mänlichen, and began the walk to Kleine Scheidegg.

Although the sign says one hour thirty minutes, it took me a lot longer, photographing  the breathtaking scenery along the way. 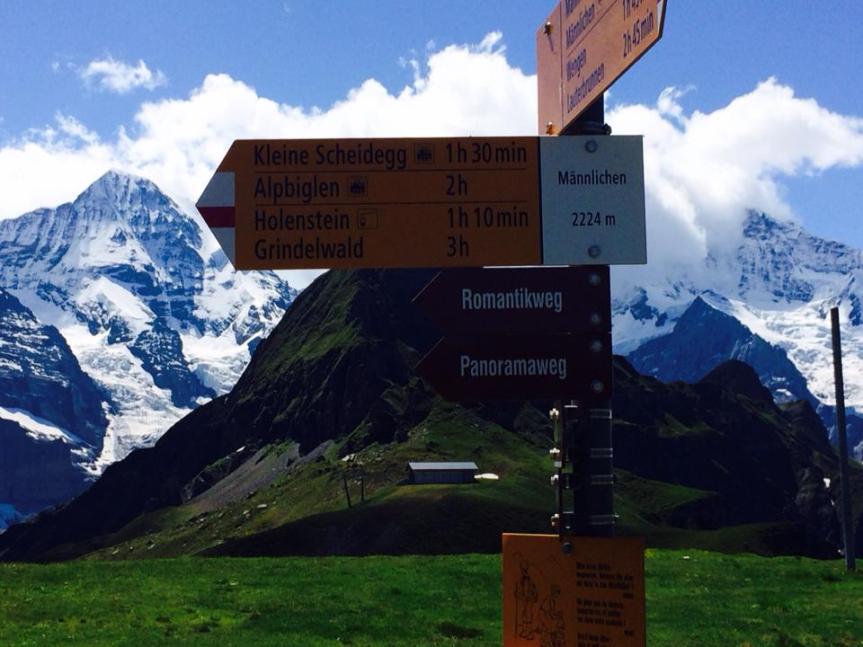 Right from the cable car station in Wegen, I was able to catch a glimpse of the peaks of Eiger (left), Mönch (right) 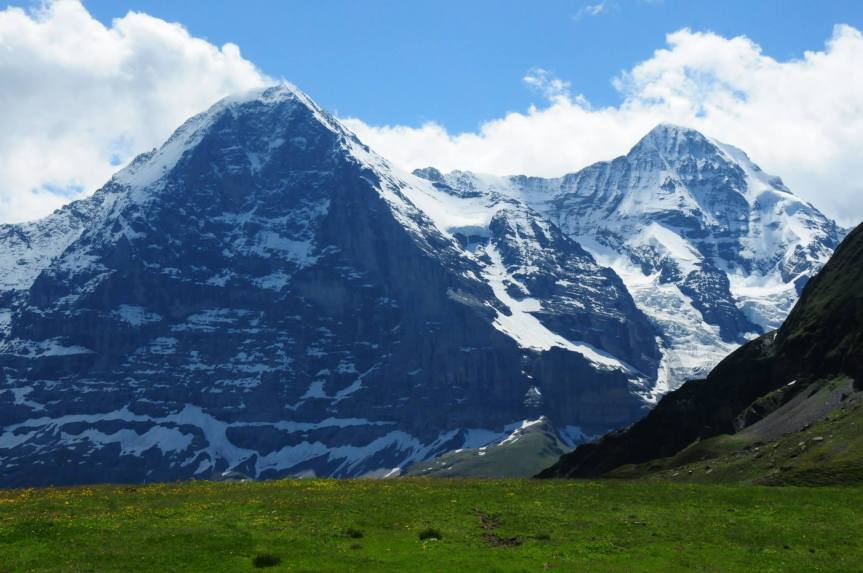 With the summit of Jungfrau hiding behind clouds.

To my left were the cable cars

Descending to the village of Grindelwald and the lush valley below 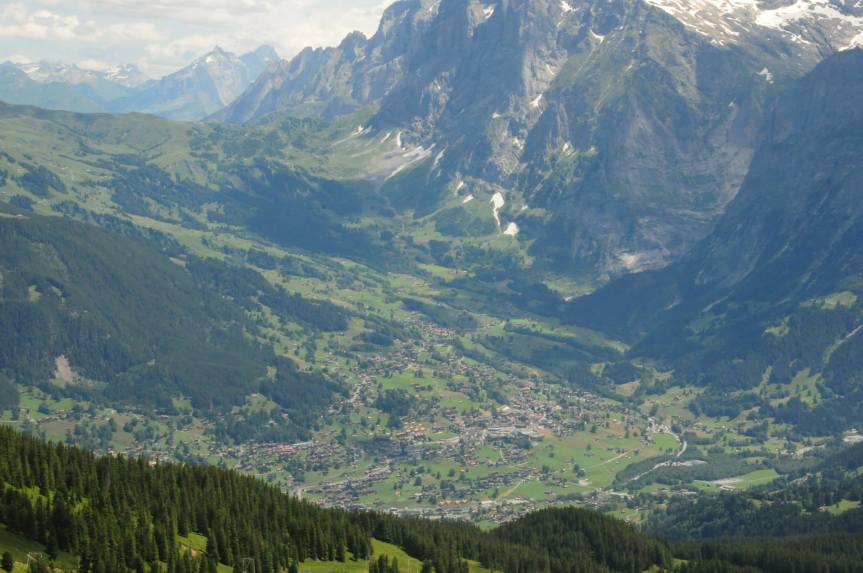 The trail was practically flat, although in the summer it could get really crowded.

And depends on the year, there may be a little bit of snow to cross.

There were countless wildflowers

making it one of the most beautiful walks in the Swiss Alps. 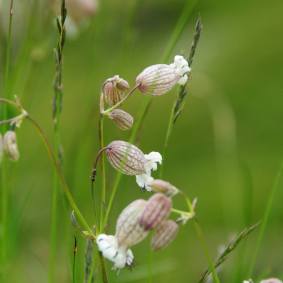 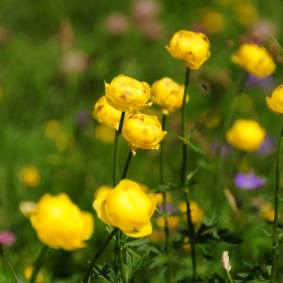 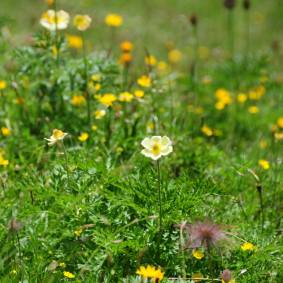 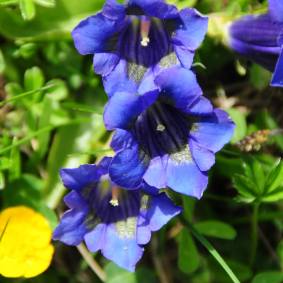 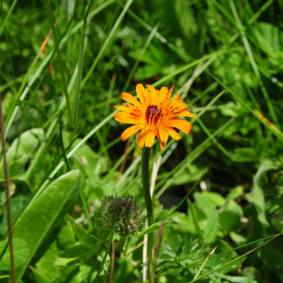 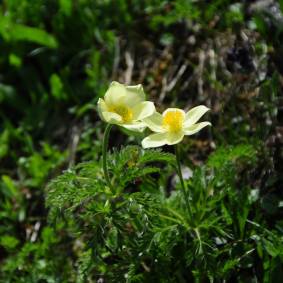 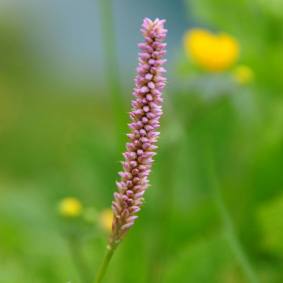 Half way through, there stood a plaque in German

One of the reasons I did this walk – although you would hardly need convincing – was to see the imposing formidable north face of Eiger (Nordwand) up close and personal. 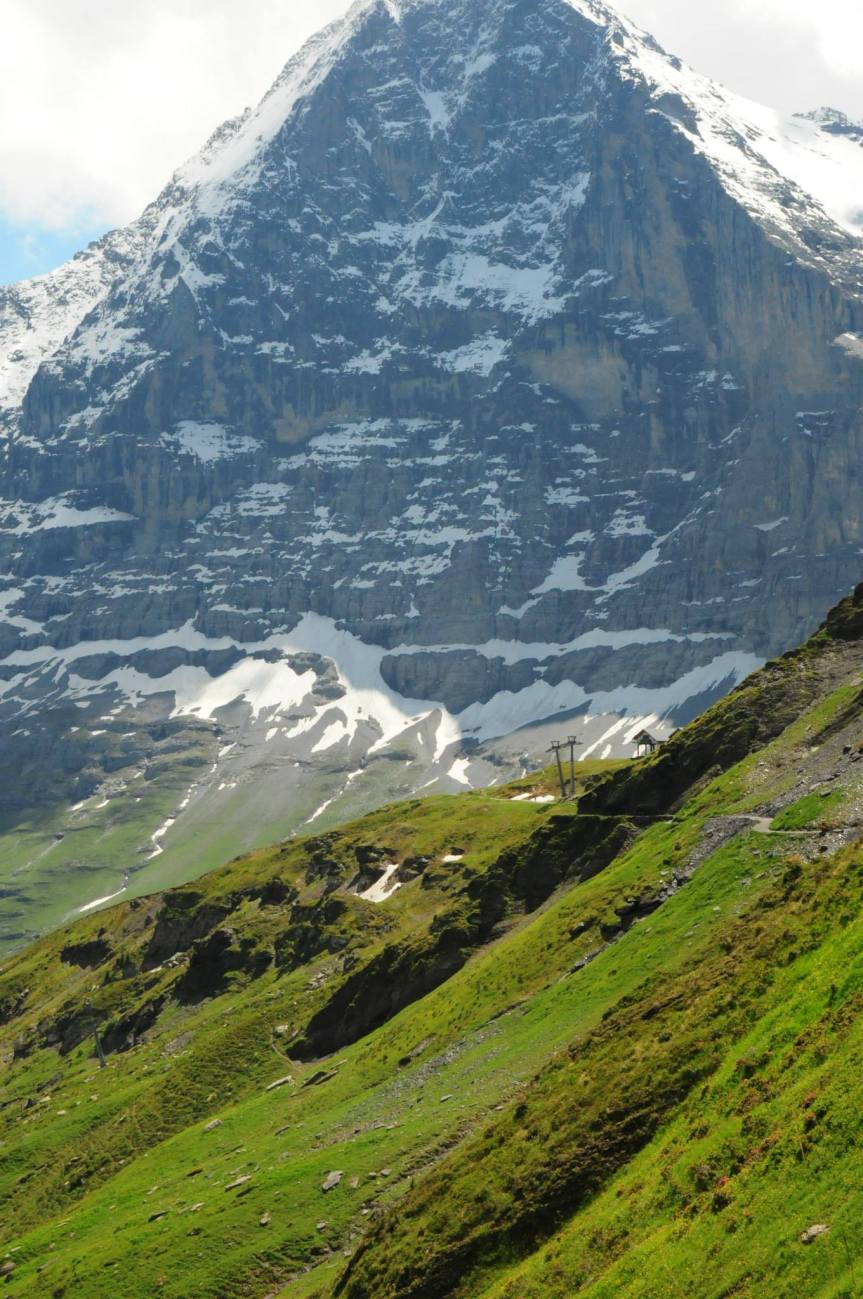 I first learned about the Nordwand via the 2008 German film documenting the 1936 climbing disaster that killed four climbers from Germany and Austria. Tony Kurz from Germany was the only one who came close to being rescued. However, after spending days exposed to the elements he tried but could not tie the knot that connect the ropes to his rescuer. Faced with the futility of his situation, he famously said “Ich kann nicht mehr” (“I can’t anymore”) before losing consciousness.

the other – dark clouds rolling in 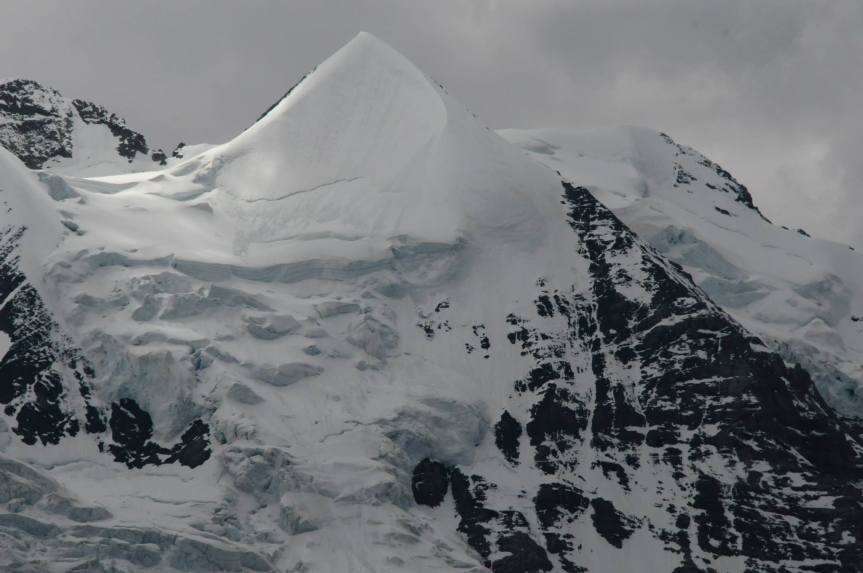 Depending on the route, there were also the treacherous glacier fields to traverse and sudden avalanche to dodge.

I saw a chopper flew in during my walk

and wished that nobody was at peril.

I could see trains

On their way to Jungfraujoch – Top of Europe.

Coming up next in the Travel section: Portugal in May.

51 thoughts on “A Walk in the Swiss Alps”